Over and Under S212te White
REVIEW 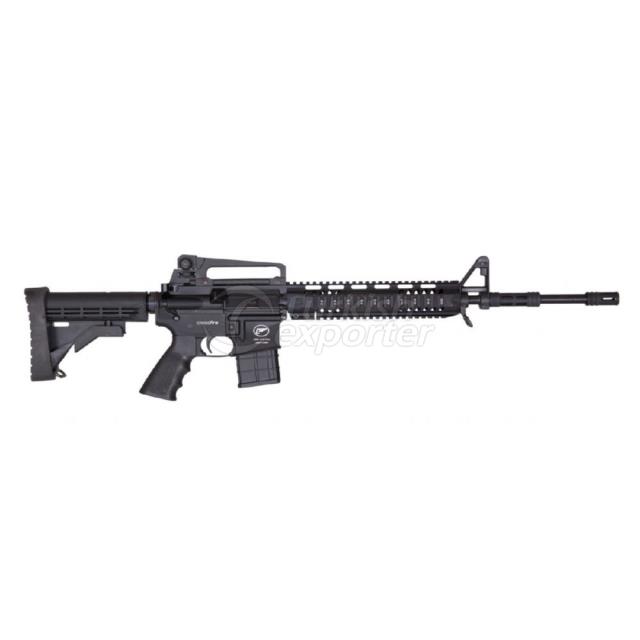 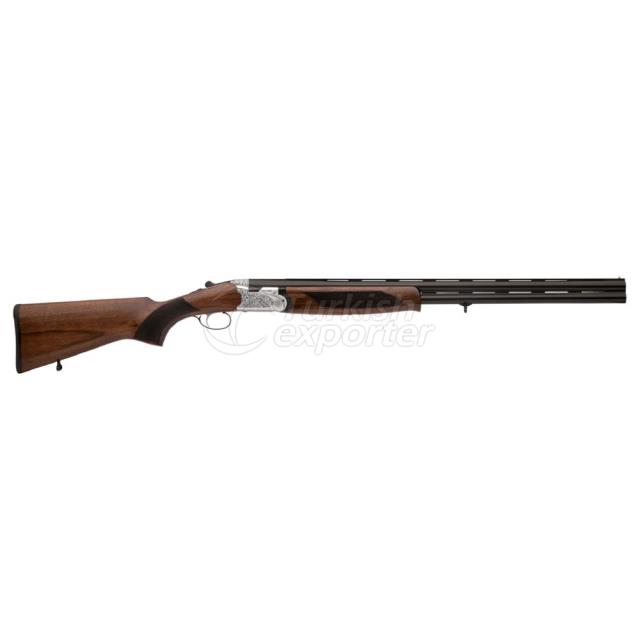 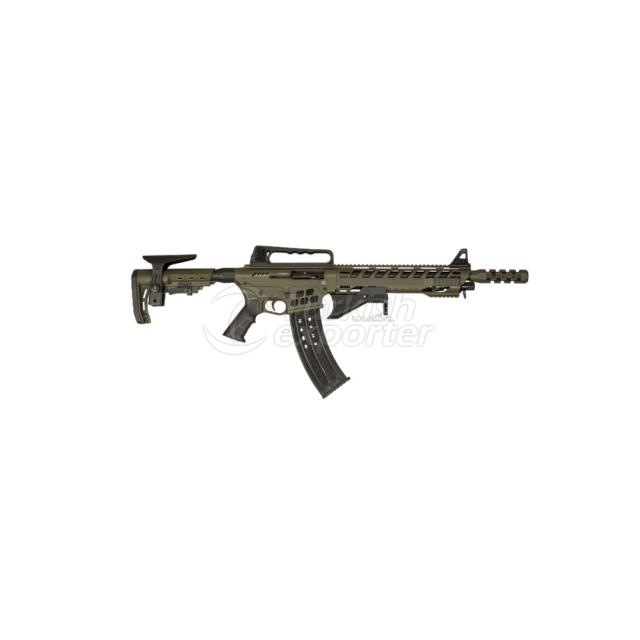 Over and Under S212te White

Sulun Arms is a shotgun manufacturer that was founded in 1965 in the Beysehir/Uzumlu district of Konya, Turkey. We were only servicing local clients in Turkey in the early days of establishment. Our founder, Adem Cetindede, started to manufacture various kinds of shotguns by combining skills and knowledge accumulated through vast experience in shotgun sector coupled with new technology and manufacturing expertise. In 2018 we have not slowed down, providing our clients with some of the highest quality firearm products incorporating leading edge and exclusive technology. Now, we are proud to distribute our Turkish firearm products all across the world.
KRAL ARMS is Turkey’s one of the leading companies in hunting, shooting and sporting products. KRAL ARMS produces shotguns, air rifles and blank pistols in 18.000 square meter production facilities with more than 250 people. We use the highest technology with manual labor to offer you the best quality. The production within the border of KRAL includes, machining of wood, machining of metal parts, injection molding, metal injection, mold making, welding, engraving, barrel drilling & barrel manufacturing, laser marking, laser engraving on wood & metal parts, camouflage coating, assembly, quality assurance testing, test shooting, etc. KRAL ARMS is an export oriented factory and exports 99,5% of its products to more than 40 countries around the world. KRAL ARMS products with their very good quality and competitive prices receive a very well acceptance all around the world. KRAL ARMS is enough able to and has background to produce any type gun in house. Our mission is to product the better to cheaper. Like for the last 25 years, as long as the world exists, we will continue to serve for you.
After the recruitment of an elder named Mustafa from our family by military in 1914, he had been familiar with guns and this eventually evoked our interest in the art of shotguns. Huglu people, since by their nature, have always been involved in arts and industry. This tendency led our elder Mustafa to build a keen interest in gun repairing and distribution of this artisanship consequently, after a period spent by repairing muzzleloader shotguns and guns, he started to produce shotguns. Because of the convenience of the geographical location, all of the people in town naturally began to build familiarity to produce shotguns. This increased interest inevitably necessitated to be gathered under a corporate. This individual production efforts continued till 1962. On 16th of November 1962, HUGLU HUNTING FIREARMS COOPERATIVE had been found with 165 members and established its corporate identity. As of today, it is among the leading 10 production company in the world and well known by its quality. The self-confident artisans had chosen two-headed eagle as their symbol which stands for heights and power. After the establishment of the Cooperative, a more systematic and orderly structure came true. This formation played an important role on enlarging the product spectrum and increasing the production quality to upper levels. This adventure which started with only one collapsible shotgun continously improved and by sixties double barelled shotguns, by late seventies superpose(over and under) shotguns and by early nineties semi-automatic and pump action shotguns have been produced. The firm now has the widest spectrum of options in the sector and has a distinctive customer oriented focus in production with the knowledge and experience obtained over the years in the market. As of today, our firm operates on 25.000 m² land and in 17.000 m² indoor space. With our 548 members and 450 employees, we take justifed proud of exporting 80% of our shotgun products to more than 50 countries all over the world; mainly to USA and from France, Norway, Lebanon, Botswana, Chile to Phillipines. Our company has improved its status to higher levels both in domestic and international markets by the establishment of internationally valid ISO 9001 Quality Management System, ISO 14001 Environmental Management System and OHSAS 18001 Employee Health and Safety Security Management Systems. With its 100 years of experience and standardized high quality wide product range, Huglu Hunting Firearms Cooperative will continue serving to the hunters, shooters and collectors all over the world.
Derya Arms was established in the year 1998 in the Turkish Province of Konya. Derya Arms is confirmed to be one of the best Turkish manufacturers of shotguns, by importers, wholesalers and end users from all around the world. Derya Arms manufactures Shotguns only according to TSE, SAAMI and CIP standards.
The Aksa Gun Company, which aims to establish the biggest hunting rifle sales network in the world, Began operations in 2013. The facility is built on a closed area of 1,500 square meters and with more than 40 experienced specialist personnel, CNC is produced in high quality. Our products, which are produced in different standards such as Blank ifring guns, hunting rifles and sporting shotguns and sold in many countries all around the world, are increasing their diversity day by day. The capacity of our quality hunting rifle production with technology and modern equipment has increased considerably today.

Over and Under S212te White